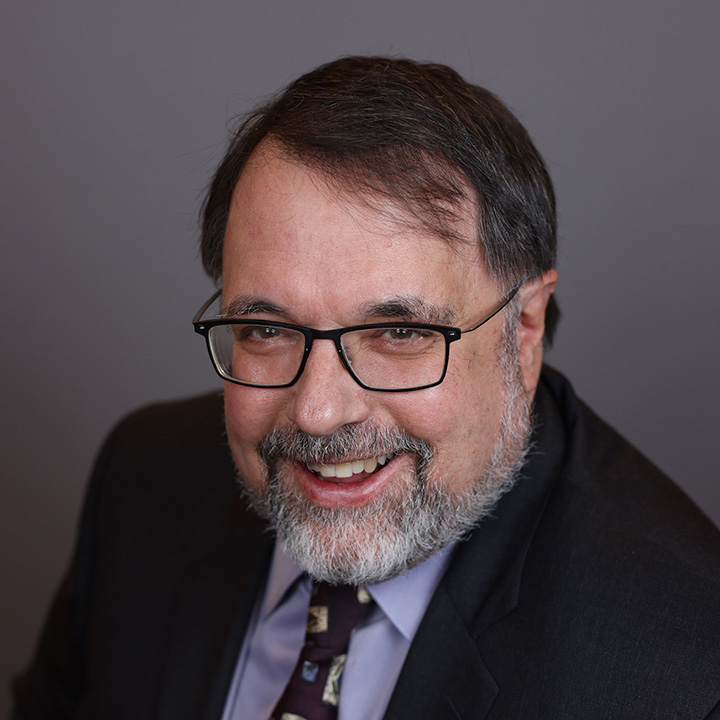 Peter K. Tompa has appeared in numerous trial and appellate courts. He has lobbied members of the U.S. Congress and the Executive Branch in an effort to ensure that his small business clients receive fair treatment from federal regulators. His advocacy has received notice in the media, including the New York Times, the New Yorker, the Art Newspaper, CBS News and the Voice of America. He has written and lectured about cultural property issues. He is a contributor to K. Fitz Gibbon ed., "Who Owns the Past?" (Rutgers 2005). He currently serves as a board member of the Committee for Cultural Policy. He also previously served as co-chair of the American Bar Association's Art & Cultural Heritage Law Committee.