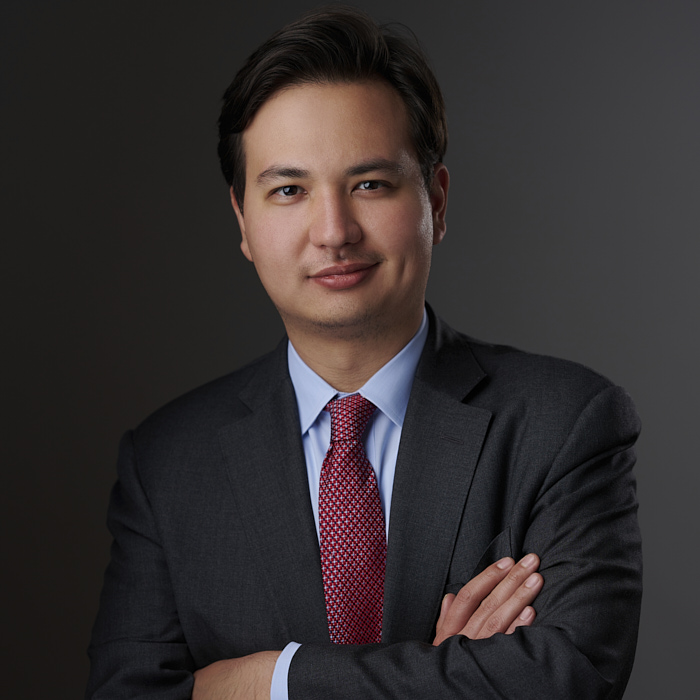 Elias Gerasoulis is a lobbyist who advocates to the U.S. Congress and the Executive Branch regarding the broad interests of the art market. Mr. Gerasoulis has provided testimony to the Cultural Property Advisory Committee, in addition to having written and lectured about cultural heritage matters. Outlets that have published Mr. Gerasoulis’ analysis include the American Bar Association Art & Cultural Heritage Law Committee. Furthermore, Mr. Gerasoulis has actively advocated for the property rights of displaced religious and ethnic minorities, including to cultural heritage.

In addition to being Executive Director of GHA, Mr. Gerasoulis is also a Consultant at The Livingston Group (TLG), a Washington, DC-based lobbying firm founded by Former Speaker of the House-Designate Robert L. Livingston. Mr. Gerasoulis received his undergraduate degree from the University of Pennsylvania (UPenn).