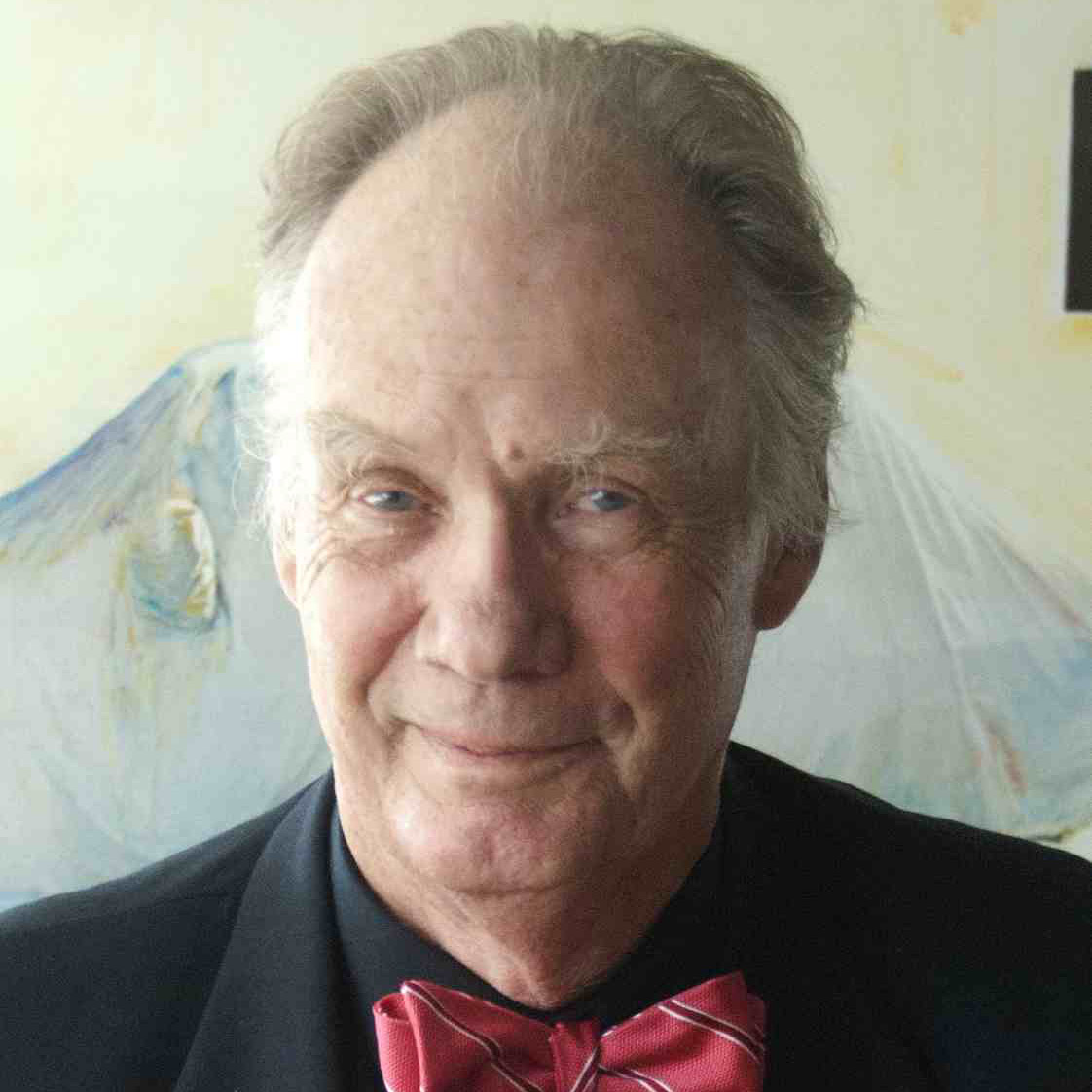 Arthur Houghton is a former Foreign Service officer with assignments in the Middle East, the Department of State and on the National Security Council staff, Arthur Houghton holds a BA degree from Harvard University and MA degrees from Harvard and the American University of Beirut. From 1982 to 1986, he was associate curator and curator-in-charge of antiquities at the J. Paul Getty Museum. His current or previous board memberships include the American School of Classical Studies at Athens; Cyprus-American Archaeological Research Institute; the Middle East Institute and the Baltimore Museum of Art. He was president of the American Numismatic Society, 1995-2000 and is currently president of the Cultural Policy Research Institute. He served on the U.S. Cultural Property Advisory Committee from 1984 to 1987 as a representative for museums.