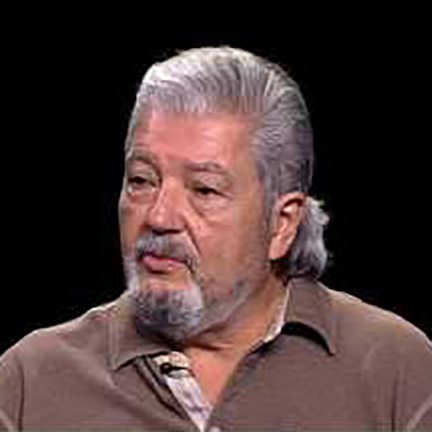 Robert Gallegos left a career in banking to pursue his passion for Native American crafts. In 1975, he started Armadillo Trading Company to deal in contemporary pueblo pottery. He departed in 1988, but the company he founded operates today. From 1989-1999 he promoted yearly Albuquerque auctions. He has been an appraiser in the area since 1975. He has served as a board member of the Maxwell Museum Association which focuses on Native American Material. He has also served as president of the Antique Tribal Art Dealers Association and in a variety of board posts.