I. Restore balance in U.S. government policy in favor of fostering appreciation of ancient and indigenous cultures and the preservation of archaeological and ethnographic artifacts for the education and enjoyment of the American public.

A. Protect our treasures from grasping foreign authoritarians.

Contest efforts to make it easier for the government to seize and forfeit art and antiquities deemed cultural property long in U.S. collections based on obscure foreign laws. Oppose efforts to gain U.S. Government recognition for claims of authoritarian regimes to the personal and community property of displaced religious and ethnic minorities. 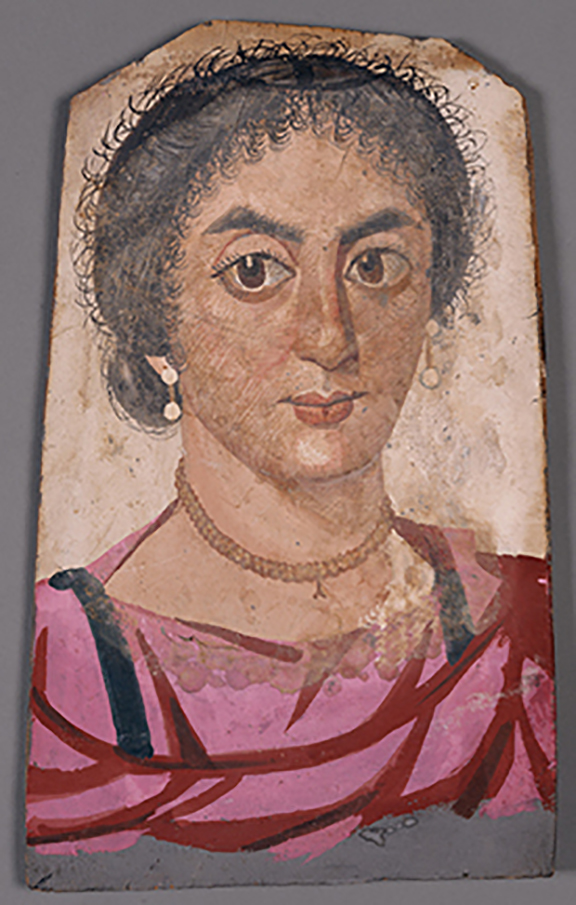 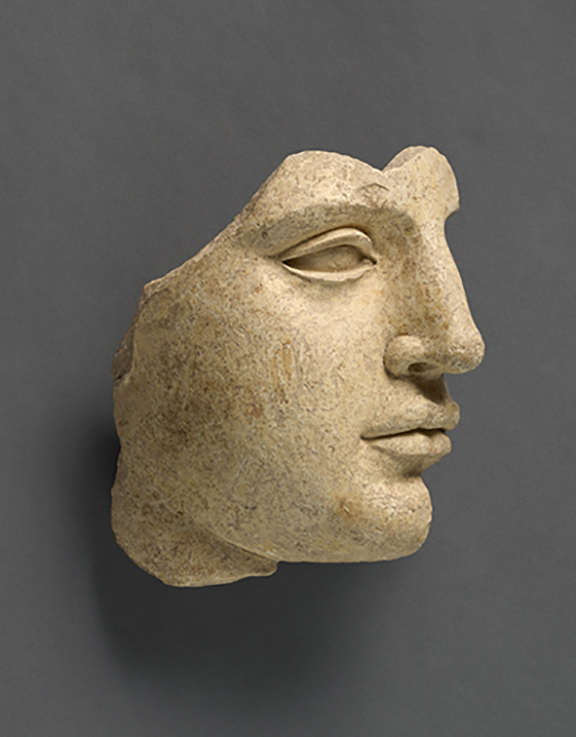 The Cultural Property Implementation Act (“CPIA”) limits the President’s authority to enter into Memorandums of Understanding (“MOUs”) with other countries that contemplate imposing import restrictions on cultural goods.  The CPIA makes entering into such MOUS contingent upon: 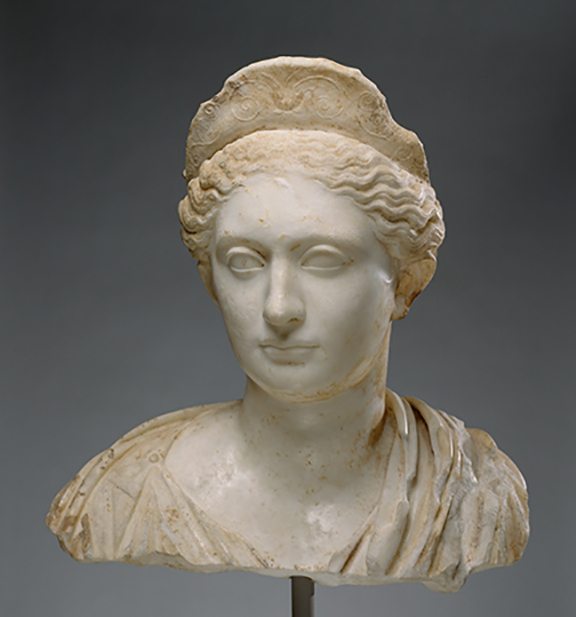 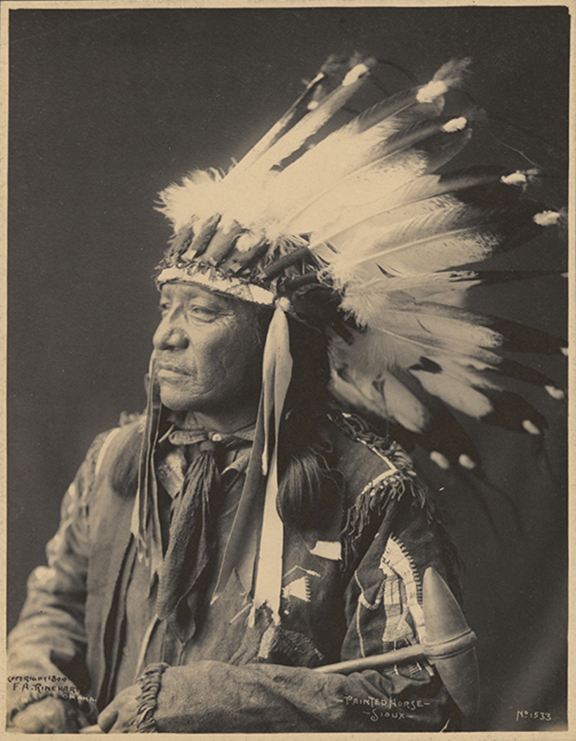 A revised Safeguard Tribal Objects of Patrimony Act, (STOP Act) still creates dangerous uncertainties for private owners of a wide range of Indian art, generated consumer confusion that would damage legitimate art dealers and tribal artisans, and a bureaucratic nightmare for the tribes.  Bill would harm Southwest regional economies heavily dependent on cultural tourism and Indian art fairs; amounting to almost 8% of state employment in New Mexico and 10% of annual revenue, and would seriously damage tribal members entirely dependent on sales of art.

Contest efforts to make the small businesses of the antiquities and numismatic trade subject to costly and time consuming anti-money laundering regulation.

A. Promote reasonable due diligence.

We encourage all collectors, dealers and museums to exercise reasonable levels of due diligence before purchasing archaeological or ethnological objects.  Generally speaking, lack of documented provenance is not an immediate indication that the object is illicit.  Many objects appear on the market without a detailed collection history.   In many cases, this is because objects have passed through numerous hands and previous owner(s) did not receive, lost or threw away relevant documentation and/or did not believe that it was important to retain.   Given this reality, due diligence for new acquisitions will depend on several factors, including the value of the object, how common it is, and its potential origin.  Every reasonable effort should then be made to ensure any provenance information about the object is transferred along with the object. 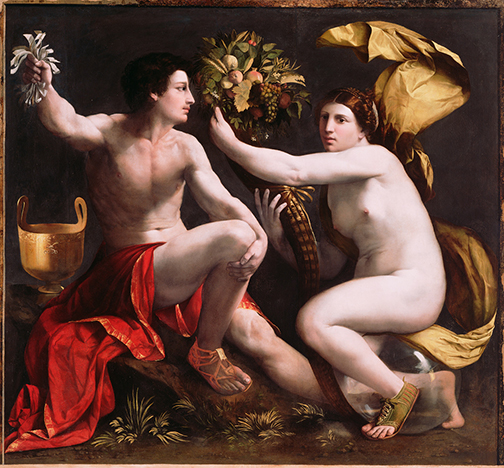 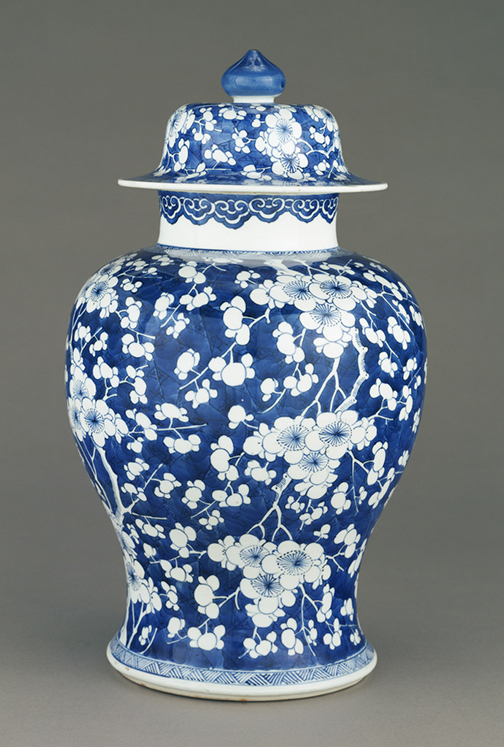 B. Promote safe harbor for archaeological and ethnological artifacts from war zones.